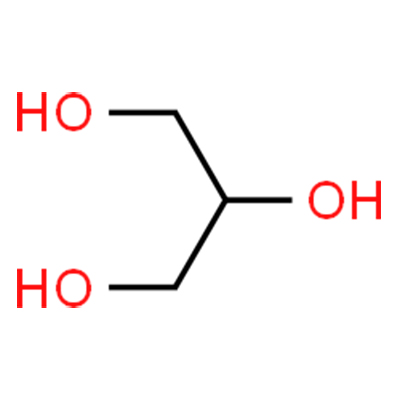 Glycerol (also called glycerine or glycerin; see spelling differences) is a simple polyol compound. It is a colorless, odorless, viscous liquid that is sweet-tasting and non-toxic. The glycerol backbone is found in all lipids known as triglycerides. It is widely used in the food industry as a sweetener and humectant and in pharmaceutical formulations. Glycerol has three hydroxyl groups that are responsible for its solubility in water and its hygroscopic nature.

With the progress of science and technology and the development of society, chemical products have invariably permeated our daily lives, in medicine, food, cosmetics, electronics, industry, and other areas, becoming an essential part of our lives. One such product is Glycerol which has developed particularly rapidly in recent years. Do you know about Glycerol?

The official answer: Glycerol, chemical formula C3H8O3, colorless, odorless, sweet, clear viscous liquid in appearance, is an organic substance that can absorb moisture from the air and also absorb hydrogen sulfide, hydrogen cyanide, and sulfur dioxide. It is insoluble in benzene, chloroform, carbon tetrachloride, carbon disulfide, petroleum ether, and oil, and is the backbone component of triglyceride molecule.

What’s the application of Glycerol?

Glycerin (glycerol; propanetriol) is a humectant used in moisturizers. It is water-binding and able to draw and absorb water from the air, thus helping the skin retain moisture. glycerin has been studied extensively for its hydrating abilities. Based on the data available, glycerin has been established as a good skinmoisturizing agent.

1.natural glycerin production before 1984, glycerin is all recovered from the by-products of animal and vegetable fats soap production. Until now, natural oils and fats are still the main raw material for the production of glycerin, about 42% of the natural glycerin in the base from soap-making by-products, 58% from fatty acid production. Soap industry in the saponification reaction of fats and oils. Saponification reaction products are divided into two layers: the upper layer mainly contains fatty acid sodium salts (soap) and a small amount of glycerol, the lower layer is waste lye, containing salts, sodium hydroxide glycerol dilute solution, generally containing 9-16% glycerol, inorganic salts 8-20%. Oil and grease reaction. Oil hydrolysis of glycerol water (also known as sweet water), its glycerol content is higher than the waste soap making solution, about 14-20%, inorganic salts 0-0.2%. In recent years, continuous high-pressure hydrolysis has been commonly used, the reaction does not use catalysts, the resulting sweet water generally does not contain inorganic acids, purification methods than the waste lye simple. Whether it is soap making waste liquid, or grease hydrolysis to get glycerol water containing glycerol is not high, and all contain a variety of impurities, the production process of natural glycerol includes purification, concentration to get crude glycerol, and crude glycerol distillation, decolorization, deodorization of the refining process. This process is described in detail in some books and journals.

(1) Propylene chlorination method is the most important production method in synthetic glycerin, which includes four steps, namely high-temperature chlorination of propylene, hydrochlorination of chloropropene, saponification of 1,3-DCP, and hydrolysis of epichlorohydrin. Hydrolysis of epichlorohydrin to glycerol is carried out at 150°C and 1.37 MPa CO2 pressure in an aqueous solution of 10% hydroxide and 1% sodium carbonate to produce an aqueous solution of glycerol containing sodium chloride with a glycerol content of 5-20%, which is concentrated, desalted and distilled to obtain glycerol with a purity of 98% or more.

(2) Propylene peracetic acid oxidation method Propylene and peracetic acid act to synthesize propylene oxide, which is isomerized to alkene as propanol. The latter then reacts with peracetic acid to produce propylene oxide (i.e. glycidol), which is finally hydrolyzed to glycerol. The production of peracetic acid does not require a catalyst, and the gas-phase oxidation of acetaldehyde with oxygen results in 11% conversion of acetaldehyde and 83% selectivity of peracetic acid at atmospheric pressure, 150-160°C, and a contact time of 24s. The above latter two reactions were carried out continuously in a specially structured reaction distillation column. After the feedstock allyl alcohol and ethyl acetate solution containing peracetic acid are fed into the tower, the tower kettle is controlled at 60-70°C and 13-20 a. Ethyl acetate solvent and water are evaporated from the top of the tower, and the tower kettle yields to aqueous glycerol solution. This method has higher selectivity and yield, uses peracetic acid as an oxidant, can be used without catalyst, has faster reaction speed, and simplifies the process. The production of 1t of glycerol consumes 1.001t of allyl alcohol, 1.184t of peracetic acid, and 0.947t of acetic acid as a by-product. at present, the production of natural glycerol and synthetic glycerol account for almost 50% each, while the propylene chloride method accounts for about 80% of the production of Hechi glycerol. Natural glycerol accounts for more than 90% of the total production in China. 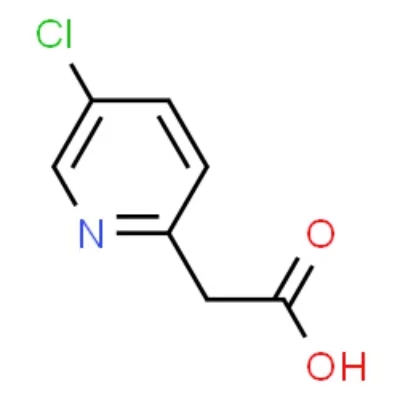 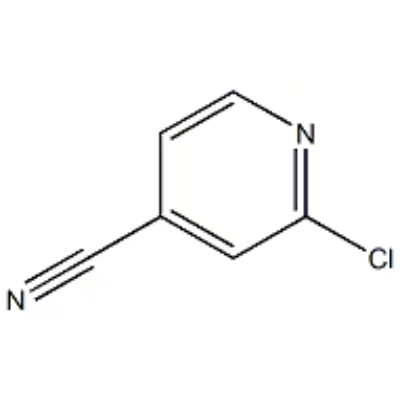 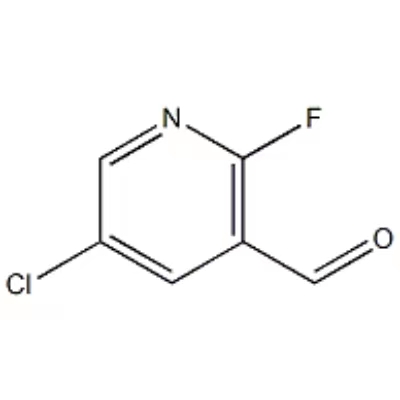 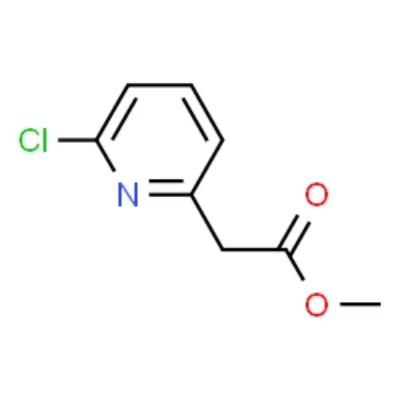 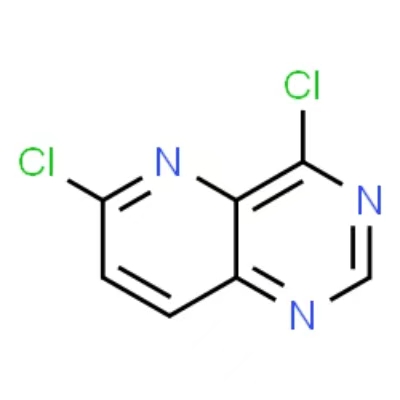