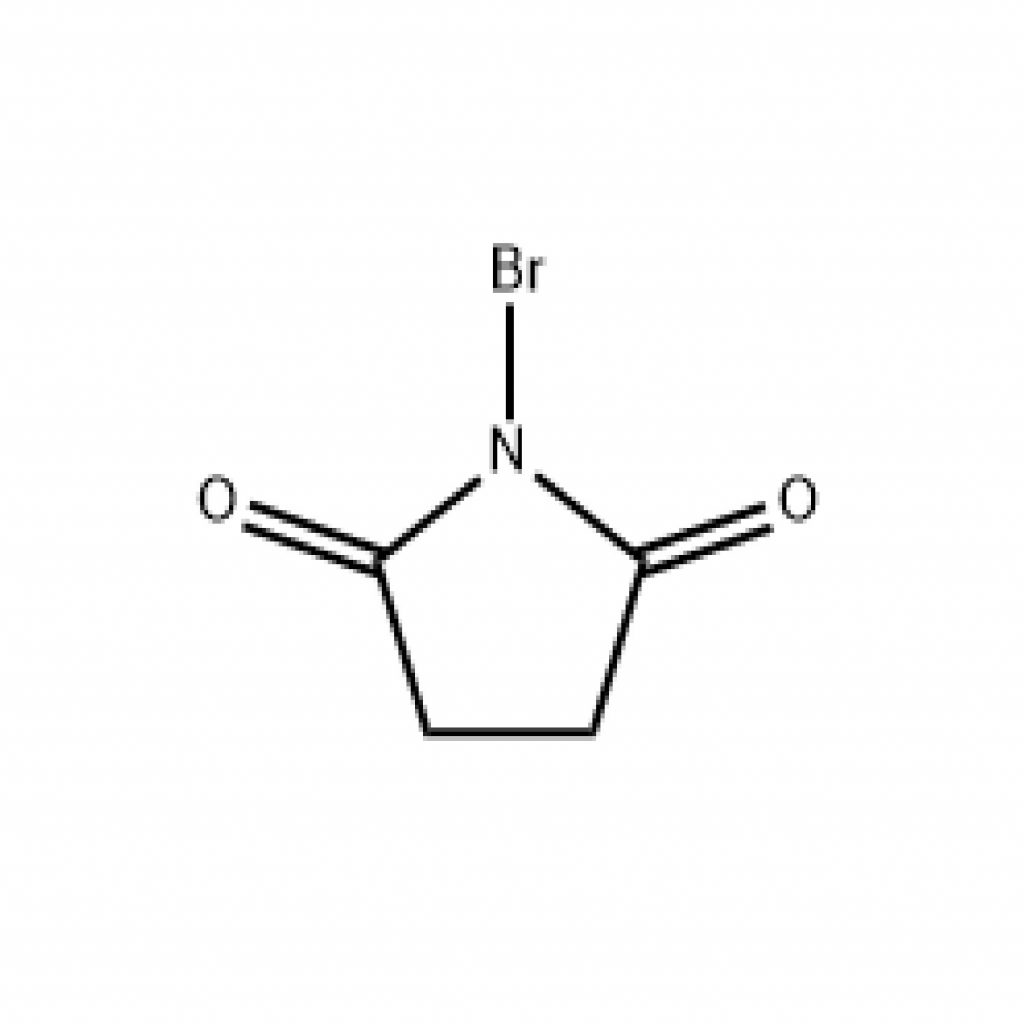 N-Bromosuccinimide or NBS is a chemical reagent used in radical substitution and electrophilic addition reactions in organic chemistry. NBS can be a convenient source of Br•, the bromine radical.

With the progress of science and technology and the development of society, chemical products have invariably permeated our daily lives, in medicine, food, cosmetics, electronics, industry, and other areas, becoming an essential part of our lives. One such product isN-Bromosuccinimide which has developed particularly rapidly in recent years. Do you know aboutN-Bromosuccinimide?

The official answer: N-Bromosuccinimide is a five-membered cyclic dicarboximide compound with a bromine substituent on the nitrogen atom [1], also known as N-bromosuccinimide, or NBS for short, with the chemical formula C4H4BrNO2.

What’s the application of N-Bromosuccinimide?

Used as an identification reagent for primary, secondary and tertiary alcohols.

Used in allylic bromination (Wohl-Ziegler reaction) as a selective brominating agent for chain olefins and alkyl aromatics. In the pharmaceutical industry, it is used as a brominating agent in the synthesis of antimicrobial agents such as benzyl cephalosporins (Cefaloram).

Also used for the modification of ribosomal sulfhydryl groups.

Used for the oxidation of tryptophan, although tyrosine, histidine and methionine oxidation residues may be present to a lesser extent; used for group modification of ribosomal sulfhydryl groups. 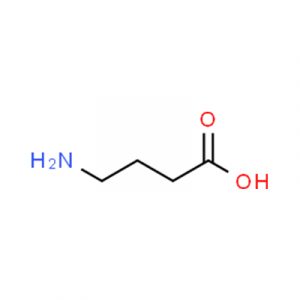 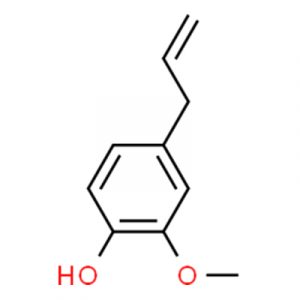